A wolf among sheepdogs: the delicate journalism – PR relationship 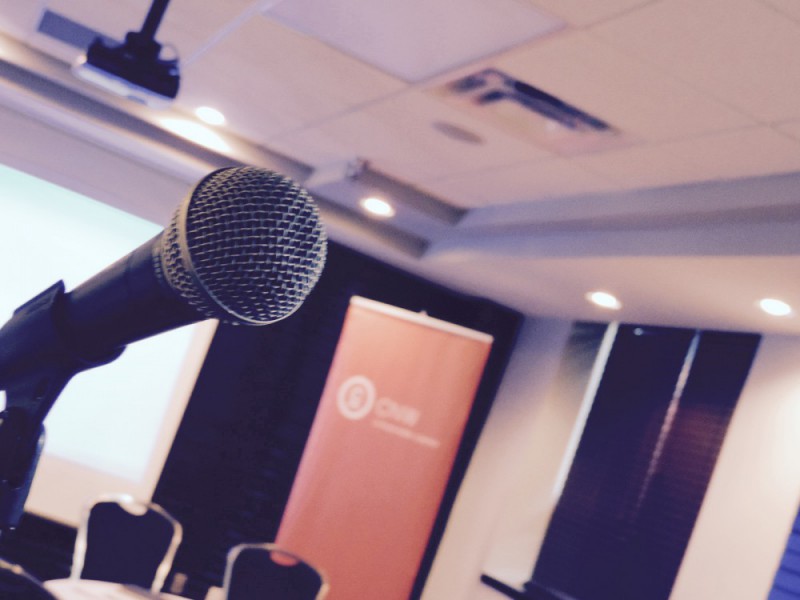 You wouldn’t imagine a wolf, in front of a room full of sheep dogs, would be very comfortable. There’s always tension when known enemies are put face-to-face, but on Friday, journalist Robert Cribb was at ease in front of his ‘natural enemies’ – public relations and communications practitioners.

Cribb, a foreign affairs and investigative reporter with the Toronto Star, stood in front of his opponents at the Cambridge Suites in Halifax, and asked for openness and cooperation between journalists and communication professionals.

“There’s something about it, there’s a very complex, interesting relationship,” Cribb says comparing the journalism-PR relationship to that of the wolf and sheep dog in the popular Warner Brothers’ cartoons. “I don’t know that there’s actually parallels in the professional world that’s quite like the journalist-public relations relationship.”

“I think basically all big questions in life can be answered through cartoons. Cartoons are the perfect kind of boiled down synthesis of the human condition. So, when I think about journalists and public relations people, of course I turn to cartoons.”

Cribb asked the room of about 40 local communicators to provide honest information, which would benefit both parties. Whether it’s giving an opinion, hard facts or details, Cribb encouraged the participants to stay accessible. He cautioned to never resort to the dreaded “No comment” response in the face of a journalist’s investigation.

After watching a few clips of communications experts flailing during intense interviews, some of the participants were convinced, “As a PR practitioner, I know how important key messages and talking points are in any media scenario,” says guest Karen Brookins, a communications and marketing coordinator with Essence Communications, “Fortunately Cribbs’s interview examples resonated with me, allowing me to revisit the true meaning of a key message and how to use it.”

Cribb notes another audience member made a great point observing the PR professionals role as messengers. PR professionals can advise and advocate for transparency, but sometimes management says no. “The message that comes out of an organization isn’t necessarily the one that the communications person personally advocates or believes in,” Cribb says, “So to some extent, it’s unfair for journalists to blame the person they talk to.”

After some great recommendations, warnings and suggestions, the event ended lightly, Cribb wants the two fields to maintain a professional wolf-sheepdog relationship. “I have very good friends in PR, and we hang out on weekends, then on Monday morning I call and I say ‘Listen, I need you to comment on this scandal and I’m going to harass you until you do.’ ” 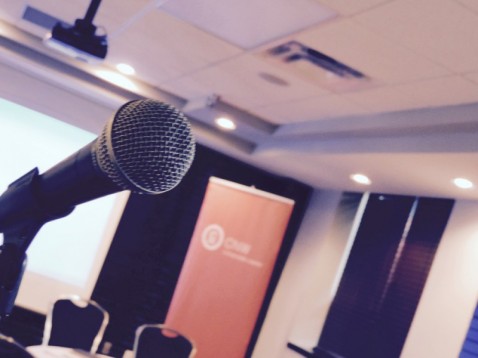 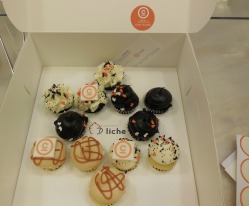 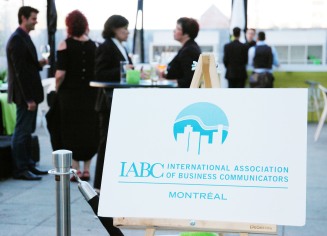 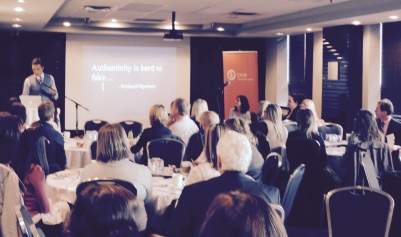 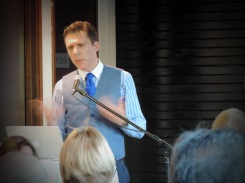 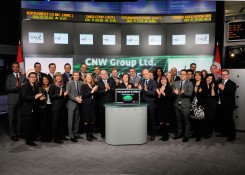 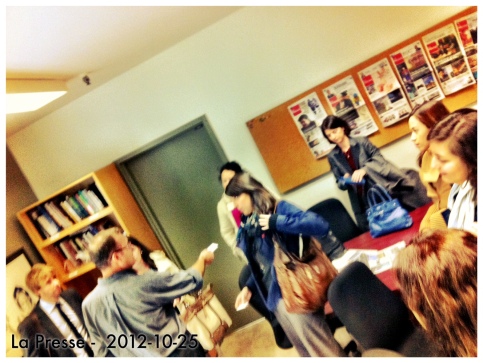 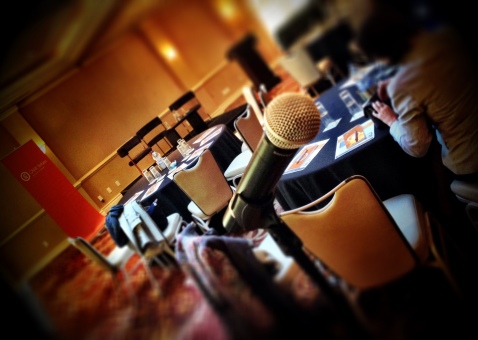 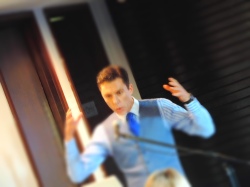 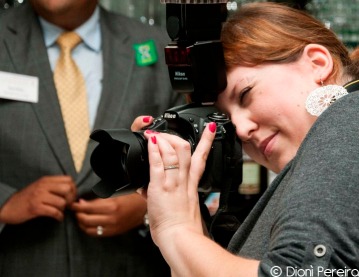 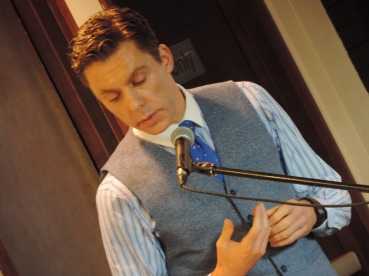 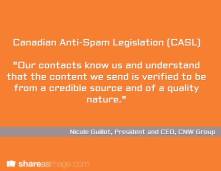 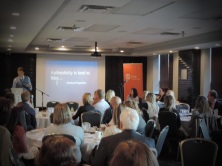 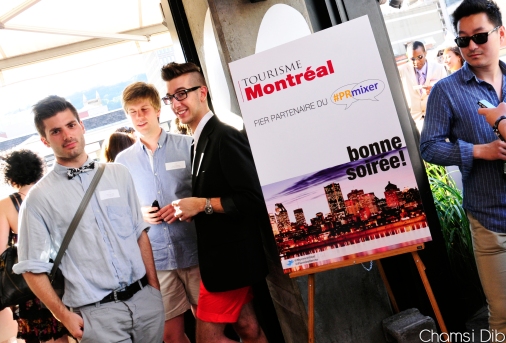