Last year, for the Holidays’ season, I took the opportunity to create my first video blog to wish you all the best during the festivities and the year to come.  This time, I would like to simply share with you, some of my favourite photos I captured and edited, thanks to some of the most amazing applications developed out there for iPhones.

There is a reason why iTunes named Instagram App of the year! Yet there are several applications for iPhones and though Instagram is one of my favourites, there is also Hipstamatic, Retro Camera, Photoshop Express, better yet, Camera+ that can make a fantastic job when editing your photos and raising the quality of those to a professional level.  Perhaps, we all have an artistic side in our personalities, well hidden and willing to manifest whenever possible?

Here’s some interesting statistics by Comscore 2010 Top Mobile Activities in the U.S.  We can expect these numbers to triple for 2011.

As per Facebook, we learn that on average, more than 250 million photos are uploaded per day! 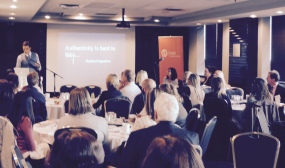 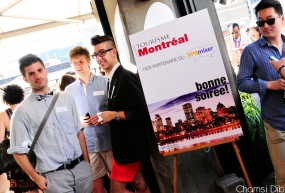 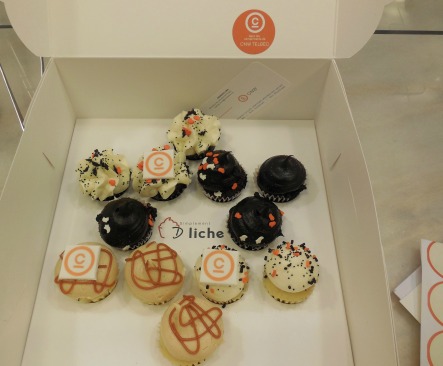 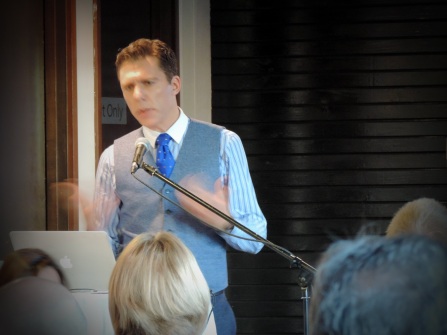 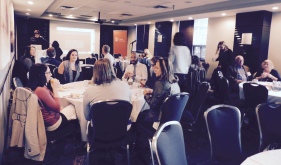 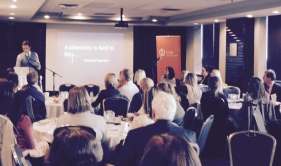 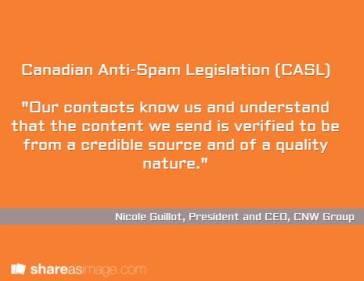 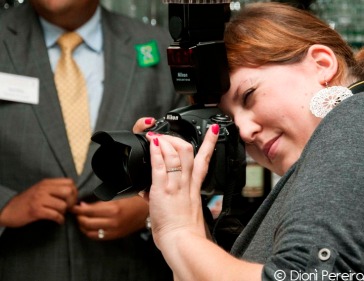 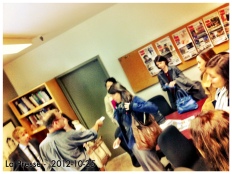 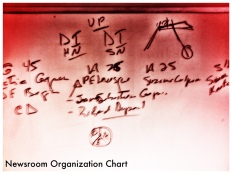 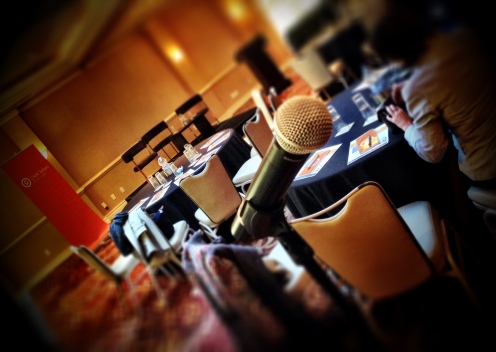 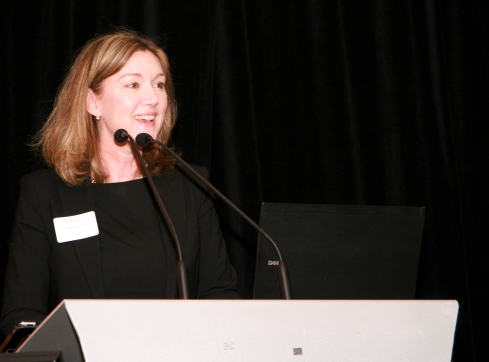 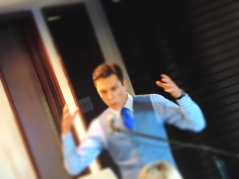 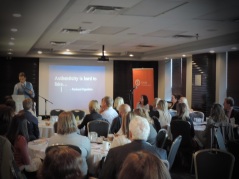 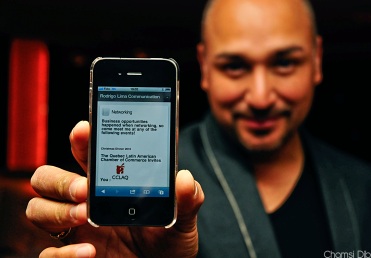 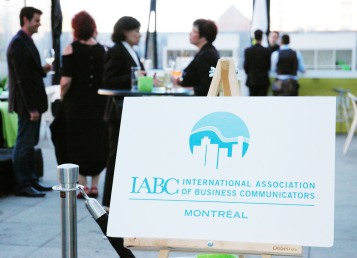